A £15.4 million contract for a cutting-edge crewless submarine has been awarded to Plymouth firm MSubs by the Royal Navy. The vessel will be delivered to the Navy in two years’ time and will further advance the UK’s ability to protect our critical national infrastructure and monitor sub-sea activity.

Project Cetus – named after a mythological sea monster – enhances the Royal Navy’s experimentation with autonomous underwater systems. It is the first step in developing an operational autonomous submarine that will work side-by-side with crewed submarines – including the Astute-class hunter-killers and their successors – or independently.

Its maximum operational depth will exceed that of the current submarine fleet, meaning Cetus will equip the Royal Navy with even greater reach into the oceans in support of UK defence. It will be able to cover up to 1,000 miles in a single mission.

Cetus will be 12 metres long – the length of a double decker bus – 2.2 metres in diameter and weigh 17 tonnes. It will be the largest and most complex crewless submersible operated by a European navy. The bespoke vessel is being designed and built for the Royal Navy by Plymouth-based tech firm MSubs. This contract will create 10 and support 70 specialist jobs in the city.

The vessel’s size means that it will fit inside a shipping container and can therefore be transported around the world to wherever it is needed. It will be designed to operate with all of the ships from the Royal Navy fleet as well as those of our allies.

Cetus will be a platform for the Royal Navy on which to experiment and build cutting edge technologies and capabilities around, encouraging innovation and developing best practice. The unarmed vessel is battery powered, meaning its effective range can be increased by installing additional batteries.

It has also been designed to be modular, with an optional section that can be added to double the capacity of the vessel.

The crewless submarine is the latest step taken by the Royal Navy into autonomous systems, and have been for over a decade. Crewless minehunting systems are already operating in Scotland, and driverless Pacific 24 sea boats are undergoing testing. Various aerial drones are used by ships for reconnaissance and intelligence gathering.

The Navy has invested in a dedicated tech trials ship, XV Patrick Blackett, to assess and test new equipment and determine how it could be used or integrated into the fleet. Cetus is the equivalent for sub-sea experimentation.

The contract is funded by the Anti-Submarine Warfare Spearhead programme, run by the Royal Navy’s Develop Directorate, headquartered in Portsmouth. The vessel will be delivered through the Submarine Delivery Agency in Bristol and is the latest in a series of novel underwater technologies being brought to life to deal with the threats of the next decade. 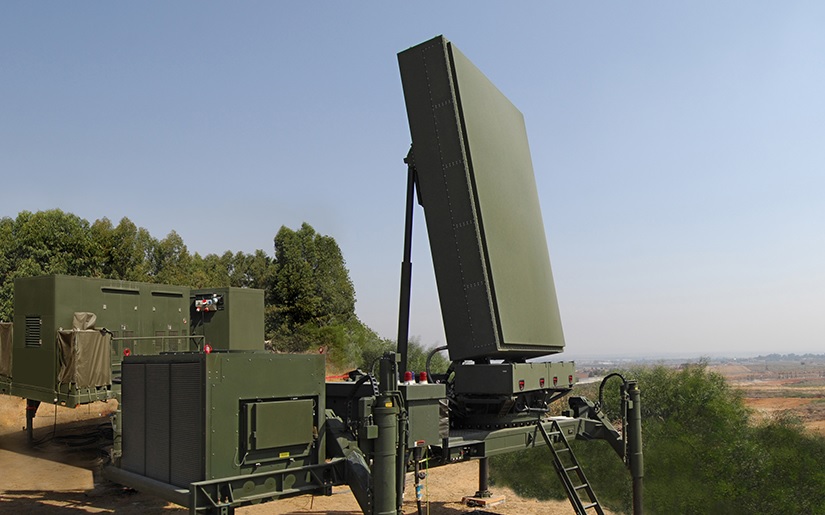