Boeing is expanding its European presence to pursue new growth opportunities with two new Brussels-based leaders. Liam Benham has been named the new president of Boeing EU, NATO and Government Affairs Europe and will be joined by Kristen Richmond as the new managing director for EU Policy.

Richmond will oversee the company’s commercial aviation portfolio, while supporting current and building new relations with key stakeholders across European Union institutions, international organizations, suppliers and partners in the region. She will also serve as deputy head of the Brussels office.

“We are excited to have Liam and Kristen on board, leading our talented policy teams in Brussels and across Europe. They will make a great combination, bringing the best that Brussels and Boeing have to offer. Part of a fantastic pan-European leadership team, they will play key roles in creating opportunities for growth while staying on top of the region’s dynamic political and economic landscape,” said Sir Michael Arthur, President of Boeing International.

Benham brings to the new role nearly three decades of experience in senior roles across Europe and the Asia-Pacific Prior to joining Boeing, he served as IBM’s Vice President Government and Regulatory Affairs in Europe and has held senior government relations positions at the Ford Motor Company, where he focused on key regions of interest, including Europe, Asia-Pacific and Africa.

Richmond previously served in various key strategic and executive positions across Boeing Commercial Airplanes, Boeing International, Boeing Capital Corporation, as well as at Microsoft, the American Heart Association and the U.S. Senate, where she started her policy career as legislative aide in Washington, D.C.

The new leaders succeed Kim Stollar who led the Boeing EU Policy and NATO team though four challenging years that included the COVID pandemic. During this period, she elevated Boeing’s presence with local institutions, partner organizations, suppliers, associations and academia. Stollar is now back in the United States as managing director, Commercial Contracts for Boeing Global Services.

“I want to thank Kim for all she has done and wish Liam and Kristen every success ahead as we continue to build upon those firm foundations and establish new areas of transatlantic cooperation” added Sir Michael.

Boeing is a key part of Europe’s aerospace community, contributing to and benefiting from the region’s tradition of innovation and excellence. The region is now led by three presidents, Liam Benham for EU, NATO and Government Affairs for Europe, Maria Laine for UK, Ireland & the Nordic region, and Dr. Michael Haidinger for Germany, Northern and Eastern Europe. 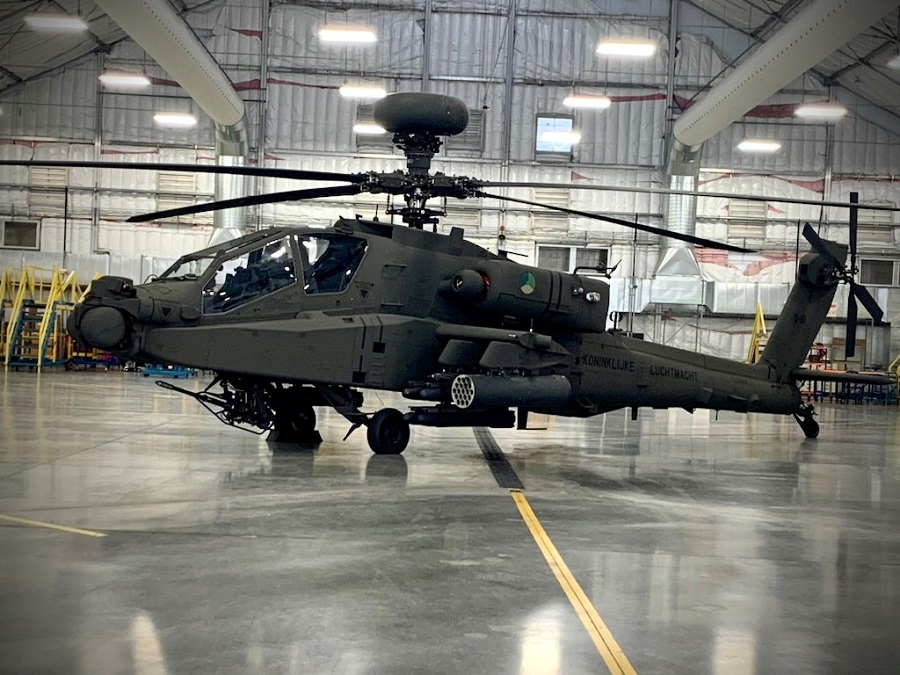 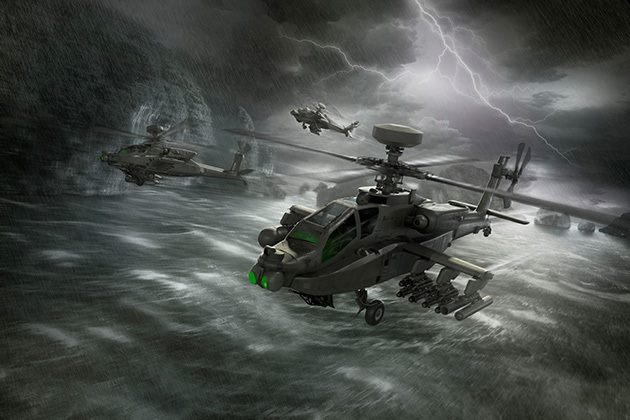 Boeing: the next evolution of Apache attack helicopter