DroneShield has received an all-time record purchase order for approximately a A$11 million for a government agency customer.

“With this transformational next step in DroneShield’s growth, and as the counterdrone industry continues to rapidly grow, we look forward to rapidly fulfilling this contract,” said DroneShield CEO, Oleg Vornik.

“From the start of the Company 7 years ago, DroneShield has demonstrated a consistent progression, first by building and then refining its product suite along with global distributor network, then moving to customer demos, followed by initial smaller sales, repeat $1m+ sales, and now moving into $10m+ sales territory,” he added.

This large contract win follows a number of other recent wins for DroneShield in last couple of months. Other significant advancements include recommendation by the Joint Counter–small Unmanned Aircraft Systems Office (JCO) as part of the SAIC Team’s offering for deployment of its Counter–UAS as a Service across US DoD, a SBIR project awarded by US DoD with partner Quantum Research International, the first US airport deployment among other deployments across US, European and other Government customers, and appointment to the Australian Department of Defence Intelligence, Surveillance, Reconnaissance and Electronic Warfare Standing Offer Panel. 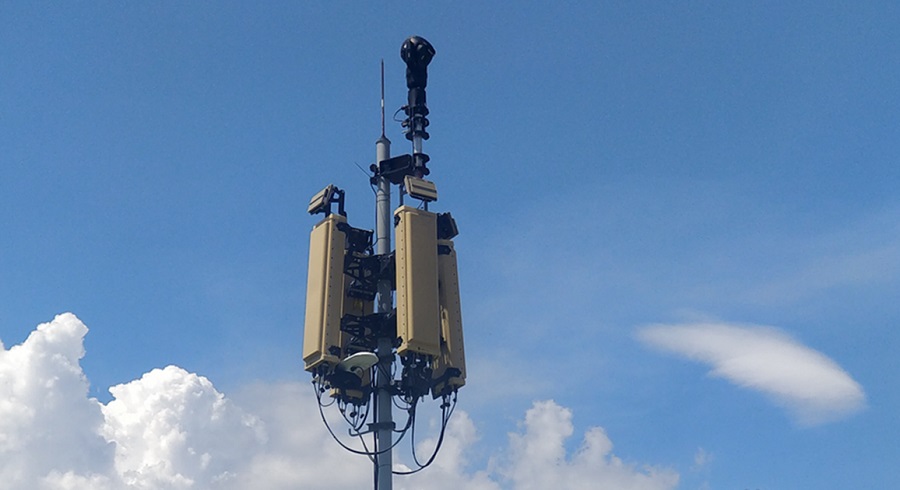