On 7 December 2022, the Grand Duchy of Luxembourg formalised its support to the development of the Alliance Future Surveillance and Control (AFSC) initiative through the NATO Support and Procurement Agency (NSPA).

The signature of an Implementing Instrument today follows the signing of a Letter of Intent in May 2022, by which Luxembourg Defence committed to provide up to 5 MEUR between 2023 and 2025 to support all activities conducted by the NSPA AFSC Programme ahead of and during Phase 3 of the AFSC Concept Stage.

“During Phase 3, our cross-functional team will conduct a capability requirement review to identify available or planned national or NATO elements for an AFSC system of systems to fulfil the selected Technical Concept. We are grateful for Luxembourg’s additional contribution to support the continuity of these important activities”, said Cagatay Soyer, NSPA AFSC Programme Manager.

The AFSC initiative is a collective endeavor by all NATO Allies to develop options for future NATO surveillance and control capabilities after the retirement of the Airborne Early Warning and Control System (AWACS) fleet by 2035. The active contribution and commitment by individual Allies like Luxembourg have been essential to advance the project, NATO’s first multi-domain surveillance capability, within agreed timelines and budget. Several Allies are actively contributing to the AFSC initiative through research, subject matter expertise and resourcing. 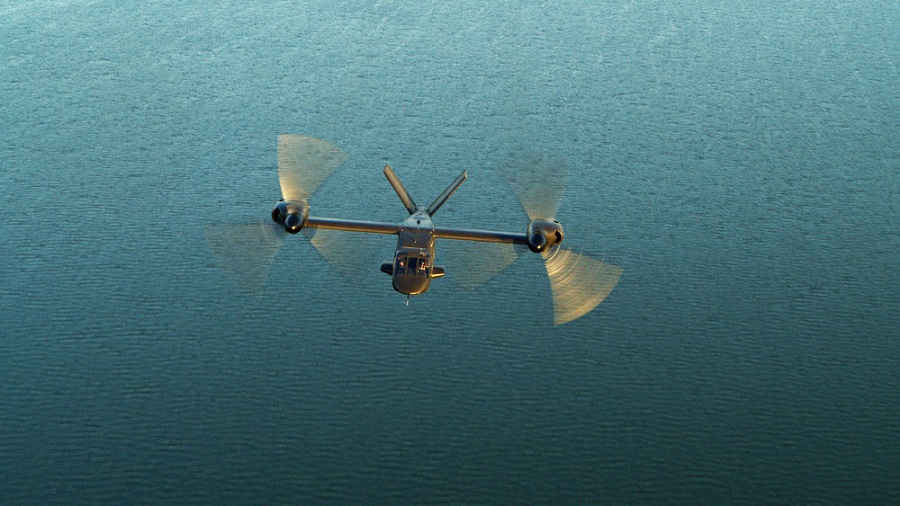