The contract was signed in the presence of the Deputy Italian National Armament Director, Vice Admiral Pier Federico Bisconti.

The CAMM-ER Project will enable the acquisition of a Short Range Air Defence (SHORAD) capability for Italy through the procurement of a two variants missile system: MAADS (Modular Advance Anti-Air Systems) for the Italian Air Force and “GRIFO” for the Italian Army, both using the CAMM-ER ammunition. The CAMM-ER missile is effective against Air Breathing Threats (ABT), such as fighters and attack aircrafts, bombers, helicopters, cruise and anti-radiation missiles.

The signing of this production contract constitutes a fundamental “pillar” of a series of complex and challenging contractual activities finalised in less than one year by OCCAR-EA, which saw also the integration of the CAMM-ER Project Management Section into the existing FSAF-PAAMS Programme Division. During his address, the Director recognised the high level of effort undertaken by a number of stakeholders, including the Italian Government, OCCAR-EA (Central Office and FSAF-PAAMS PD) and MBDA. All have actively contributed towards the achievement of such significant and strategic objective and shown the utmost professionalism and a cooperative approach, to further the interests of the Italian Defence. Finally, this contract will support future cooperation and further development of the European Defence industry. 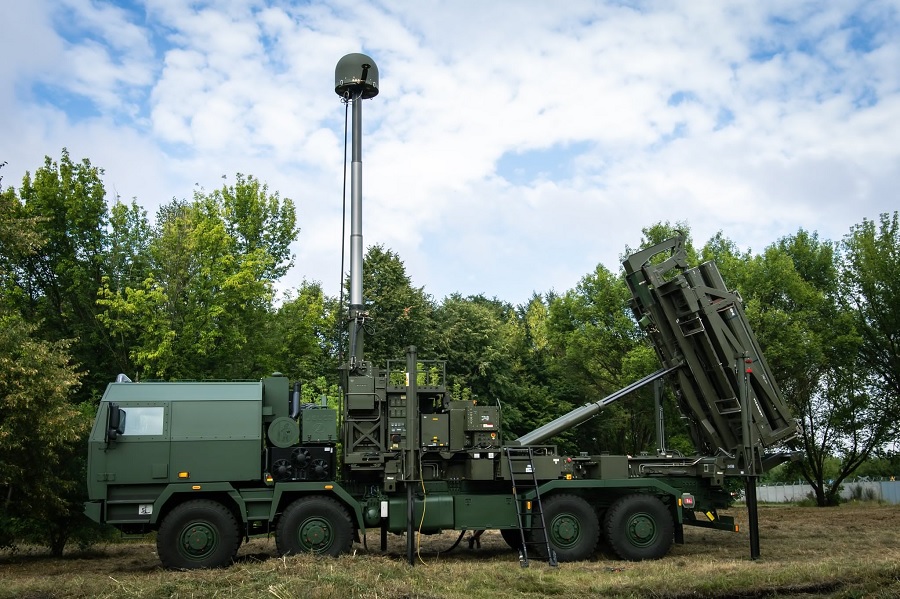