In a move that will set a new benchmark in the global armoured vehicle market, Paramount Group, the global aerospace and technology business, has revealed Marauder ‘Mark 2’, the new model of its world-renowned armoured vehicle. The Marauder Mark 2 boasts a host of new features, offering significant advantages on the battlefield and in asymmetrical warfare, enhancing crew capability and vehicle performance, while also bolstering manufacturing efficiencies, resulting in increased rates of production and deliveries to customers around the world.

While the Marauder can be configured as an armoured personnel carrier (APC) or as an infantry combat vehicle through the addition of appropriate weapon systems, the ‘Mark 2’ upgrades in the Marauder’s driver interface will dynamically enhance crew capability and vehicle performance during diverse missions such as peacekeeping, border patrol, counter-insurgency or national defence, those which can often take place in rugged and remote theaters of operation.

Operational with armed forces across Africa, Middle East, Central Asia and South East Asia, these latest enhancements will enable the Marauder to be manufactured in either Left or Right-Hand Drive configurations, from the same hull and component sets on the same production line.

This will further unlock the ability to convert Left-hand Drive versions of the Marauder to Right-Hand Drive (and vice versa), in under two hours’ time, should operational needs (such as peacekeeping deployments in foreign countries) require, making the Marauder highly-applicable to the asymmetrical challenges of the modern battlefield, wherever in the world that battlefield may reside.

Deon Grobler, CEO of Paramount Land Systems stated: “The Marauder is one of world’s most iconic and toughest armoured vehicles, often described as best suited for an apocalyptic environment. We are very proud of its well-deserved reputation and our latest advancements present significant benefits to its performance, crew capability and the customer.

“Impressive developments in man-machine interfaces often go unnoticed, however the systems which we have incorporated within the new Marauder ‘Mark 2’ have made great strides in improving ergonomics, comfort and functionality. The improvements in the Marauder’s operator interfaces will increase usability when operating in rugged conditions, while at the same time reducing driver and crew fatigue, making the platform more comfortable and user-friendly, keeping troops safe and battle ready.”

The multi-role Marauder features double-skin armour, proven and reliable drive lines, and an impressive burst speed of 110 km/hr. It remains fully operational in extreme conditions from – 20 to +50 Degrees Celsius and can be  deployed with efficiency for both long-range or quick reaction operations. Day/Night vision devices and extra sensors can also be fitted to provide 24/7 operability.

The Marauder Mark 2 offers class leading mine and ballistic protection for its crew of two in the front cockpit, and up to eight fully equipped soldiers in the rear. The vehicle hosts an IED and mine-protected double-skinned monocoque hull, with significant ground clearance, giving the Marauder exceptional off-road mobility and crew protection.  The vehicle is further equipped with specially designed anti-blast seats, which prevent injury from the extreme acceleration of a side blast or mine blast under the hull. The Marauder can further be airlifted (from, for example, a C130 and Chinook) with little preparation.

From the vehicle’s inception, first launched at the International Defence Exhibition and Conference (IDEX) in Abu Dhabi in February 2007, Paramount Group has since supplied Marauders to its partners and sovereign governments around the world, including Azerbaijan, Kazakhstan, the Republic of Congo, Gabon, Malawi, Ghana, Nigeria, Mozambique and Singapore.

The advancements incorporated within the ‘Mark 2’ edition of the vehicle will result in faster rates of production and deliveries to the company’s future customers worldwide.

“In keeping with our 27-year track record of manufacturing innovative solutions to optimising our customers’ response capabilities to the threats faced in Africa and around the world, we are also pleased to report that we have today increased our own speed of production. We can now manufacture vehicles for stock purposes as opposed to manufacturing based on customer orders, delivering faster solutions for those partners with urgent demands, whether they are operating right or left-hand drive vehicles,” Grobler concluded. 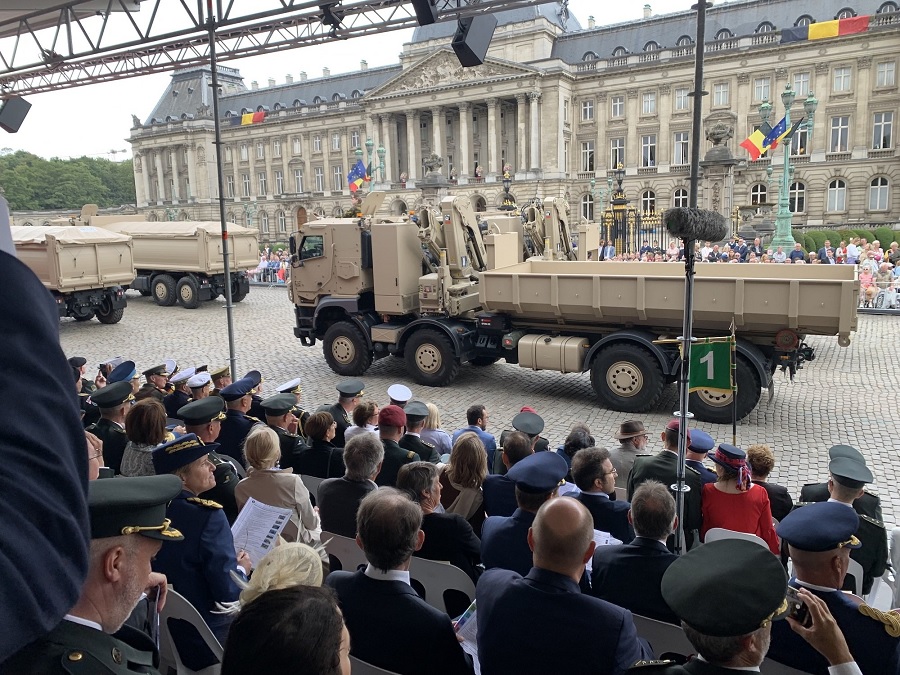 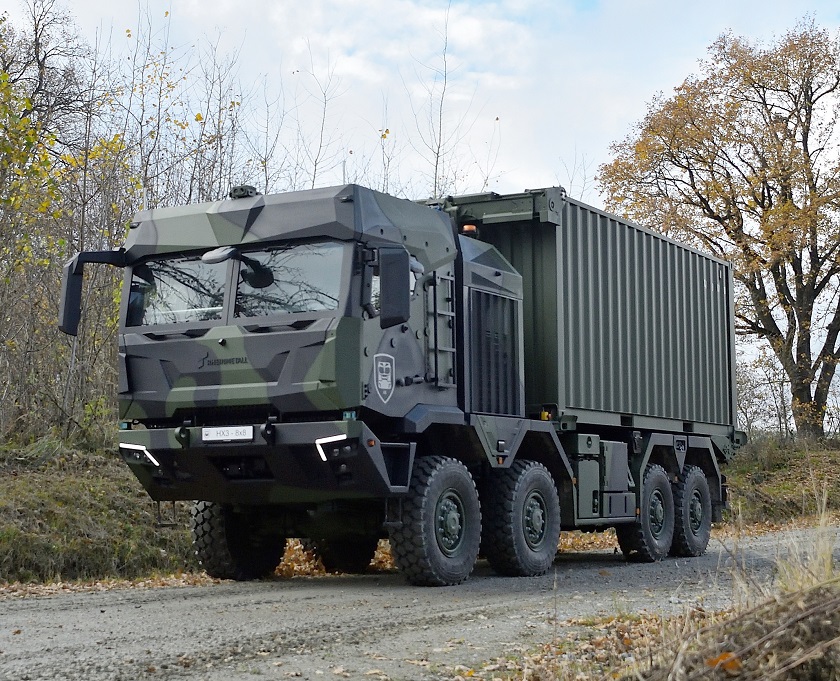