The defence industry consortium led by Patria, FAMOUS (European Future Highly Mobile Augmented Armoured Systems), is making progress within the budget framework of the European Union’s (EU) European Defence Fund (EDF). The European Commission approved the FAMOUS consortium’s proposal on Wednesday, 20th of July 2022 for the second phase of the project. The EU funding for the FAMOUS 2 project is some EUR 95 million, Patria Group announced in press release.

Nine countries are participating in the consortium implementing the FAMOUS project. Finland will continue to act as the lead state and Patria as the industrial coordinator. The consortium includes 18 leading European defence companies. The second phase of the project will continue the ongoing FAMOUS 1 research, in which the vehicles and systems concepts are developed. FAMOUS 2 starts from architectural design, followed by the designing, building and ends up testing of prototypes.

The project will harness Patria’s and the consortium’s extensive expertise and experience to develop the technologies and performance of future armoured vehicles to meet the needs of customers in the European Union by improving their ground combat capabilities. Also, the changed security situation in Europe increases the significance of the project. The FAMOUS project supports the European Commission’s goal to enhance the competitiveness and innovation capacity of the EU’s defence industry.

“The FAMOUS 2 project will take a significant step forward when the selected vehicle concept will be concretely designed and manufactured as a prototype, including actual field testing. It is great to see how several European nations and companies in the defence industry are combining their state-of-the-art expertise and know-how to work together to develop ground combat capabilities,” says Jussi Järvinen, Executive Vice President of Patria’s Finland Division. 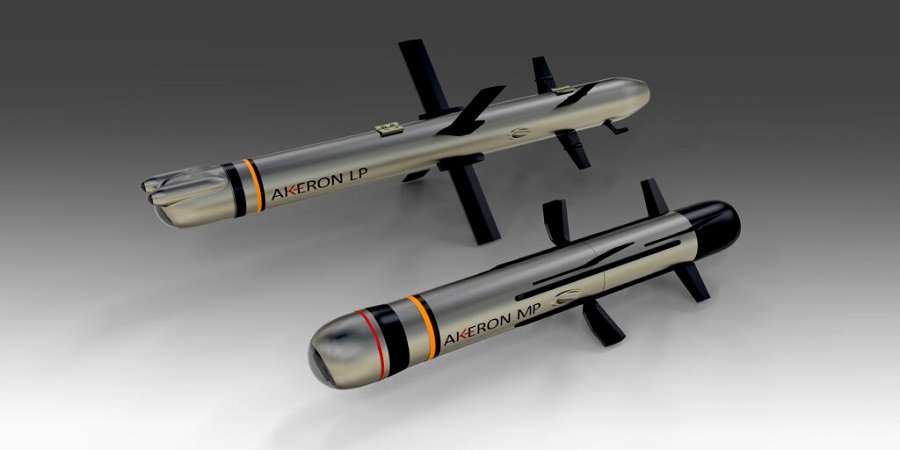 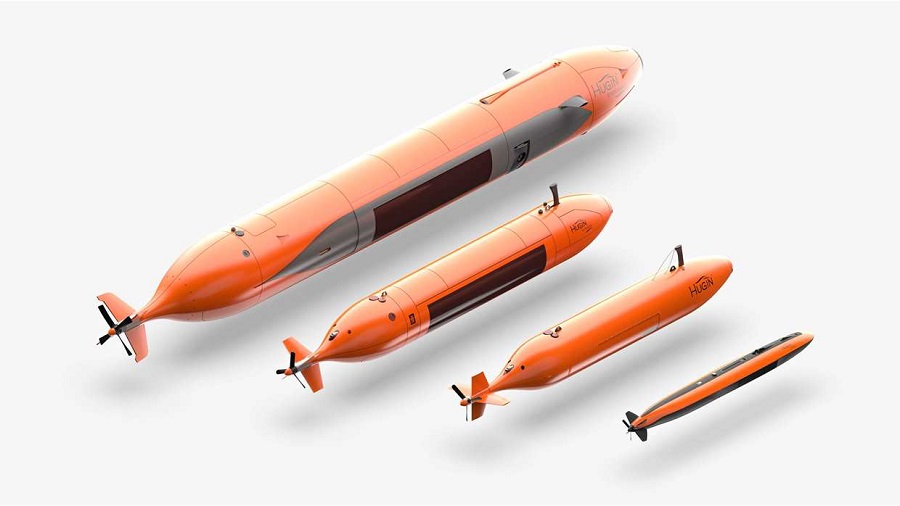