Robotic and Autonomous Systems: From design to development and use in military operations

Robots and Autonomous Systems (RAS) are an evolving industry for militaries around the world. RAS refers to the physical layout (robotic) and cognitive (autonomous) aspects of certain unmanned or uninhabited systems. Although the public’s perception of RAS is often rather narrow, seen as exclusively about lethal force use, the reality is RAS can be applied to numerous military functions and tasks, for example to transporting and supply or for communication. This article is a summary of the army’s Concept Development & Experimentation (CD&E) plan and its research on RAS for Military use, conducted over a two-year period at the RAS unit of CLAS situated at the 13 light brigade. This paper builds on previous research on military applications of RAS and briefly discusses questions of autonomy, as well as ethical and legal considerations. This paper highlights the importance of attempting a different approach within the army to keep up with technical innovations but reflects on the challenges that can arise within a large bureaucratic organization. 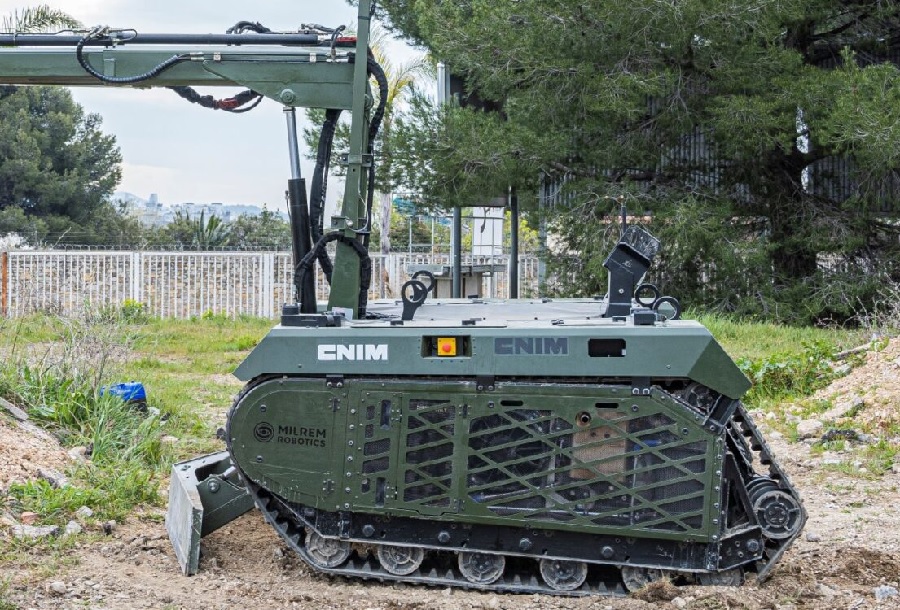