Text and pictures by Mike Schoenmaker

In total 14 countries and up to 60 aircraft of various types, including fighter jets, bombers, surveillance and tanker aircraft participate in the nuclear exercise Steadfast Noon. The 2022 edition takes place from the 13th until the 28th of October. Steadfast Noon is hosted by a different NATO ally each year. In 2022 Belgium was up for the task, hosting from Kleine Brogel Air Base. This doesn’t mean that the participating aircraft are all flying from there. The E-3 AWACS aircraft for example fly from their homebase at Geilenkirchen in Germany and two United States Air Force (USAF) B-52H’s fly from Minot Air Base, North Dakota, USA.

According to NATO, Steadfast Noon is a recurring training activity and isn’t linked to any current world events. Steadfast Noon is indeed held almost annually, but given Putin’s recently made nuclear threaths, the exercise couldn’t be more convenient at this time to ensure that NATO’s nuclear deterrent remains safe, secure and effective. The exercise (also) fits into NATO’s new Strategic Concept, adopted by allied leaders at the Madrid Summit in June 2022. The concept states: “The fundamental purpose of NATO’s nuclear capability is to preserve peace, prevent coercion and deter aggression.” It stresses that, “as long as nuclear weapons exist, NATO will remain a nuclear alliance. NATO’s goal is a safer world for all; we seek to create the security environment for a world without nuclear weapons.“

The exercise’s goal is to train regional NATO allies air- and groundcrews in using U.S. B61 tactical nuclear bombs. The exercise is centered at Kleine Brogel Air Base in Belgium, one of the six European airbases that store the mentioned bombs.  Examples of other involved air bases are Volkel and Leeuwarden in the Netherlands, Nörvenich in Germany and RAF Coningsby in the United Kingdom. Groundcrews train to handle the B61 bombs, as well as servicing other nation’s aircraft than they are used to service at their homebase. This is known as cross-servicing or X-servicing. Aircrews train their nuclear missions flying over Belgium, the North Sea and the United Kingdom. No live weapons are used for obvious reasons.

NATO refused to cancel Steadfast Noon 2022 despite threats from the Kremlin and the escalating conflict in Ukraine. Secretary General Jens Stoltenberg said that it would send a very wrong signal if NATO suddenly cancelled a long-planned exercise because of the war in Ukraine. He also stated that the best way to avoid escalation was to show firm and predictable NATO behaviour. 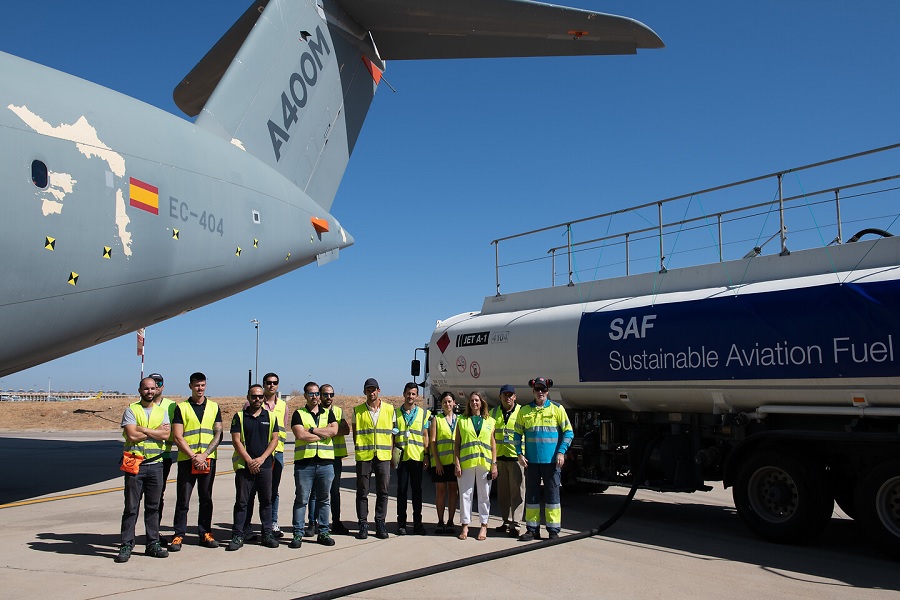 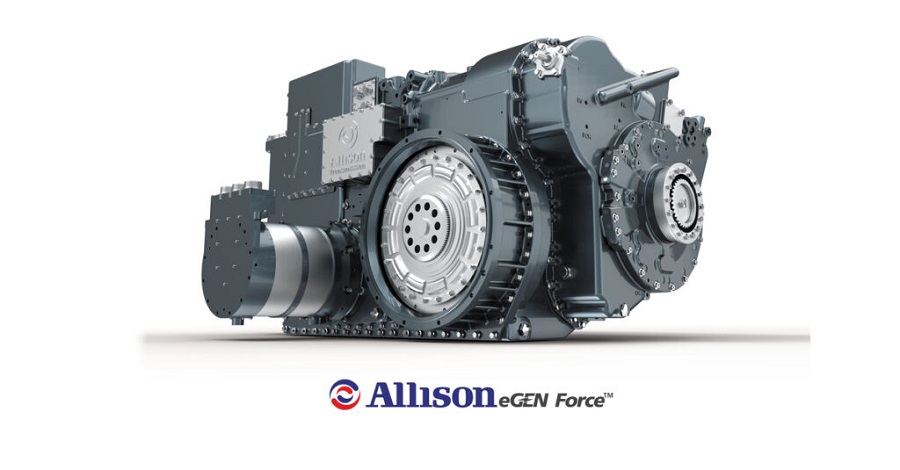