‘If any threats arise, we will decide where and how to use it,’ says Turkish defense minister.

Turkey’s defense minister said Tuesday that the S-400 missile defence system acquired from Russia is ready for action and will be utilized if the country is threatened.

Speaking to the Turkish parliament’s planning and budget committee in the capital Ankara, Hulusi Akar said “the S-400 is in place and ready for use.”

“If any threats arise, we will decide where and how to use it,” Akar added.

Answering questions regarding the S-400 long-range defense system, he said: “We do not have a problem with the S-400.”

Referring to Türkiye’s request for long-range regional air defense systems from the US, he said “without these, the S-400 procurement took place.”

In April 2017, when its protracted efforts to buy an air defense system from the US proved futile, Türkiye signed a contract with Russia to acquire the state-of-art S-400 system.

US officials expressed opposition to their deployment, claiming the S-400 would be incompatible with NATO systems.

Turkey, however, stressed that the S-400s would not be integrated into NATO systems and pose no threat to the alliance or its armaments. Ankara has repeatedly proposed setting up a commission to clarify the issue. 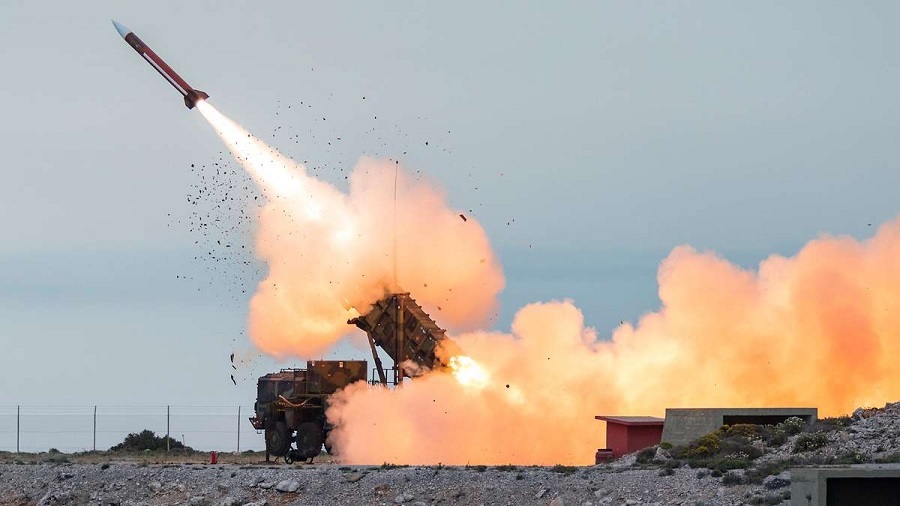 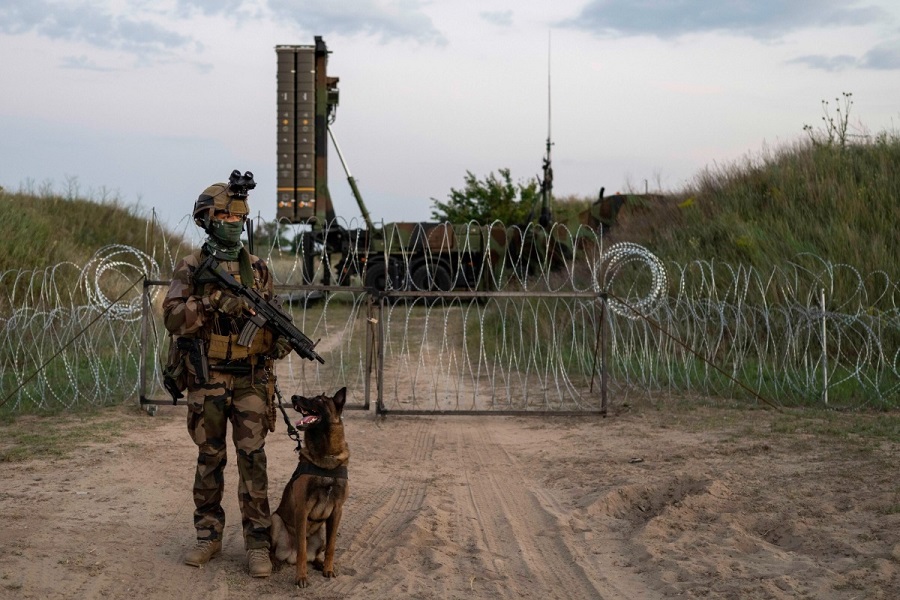