Valued some $2.4 billion, the contract is the first phase of the framework agreement, signed in late July, as part of the efforts to strengthen the defence capabilities of the Polish Armed Forces.

Under the latest contract, Hanwha Defense will supply a package of K9 SPHs and 155mm artillery ammunition, along with training and logistics support, between 2022 and 2026, with a follow-up execution contract expected to be sealed as early as by the end of this year.

The contract is the largest in the history of K9 SPH’s global exports, as nine countries: South Korea, Turkey, Poland, India, Finland, Norway, Estonia, Australia and Egypt _ have ordered the K9 since 2001.

“Today’s signing of the Execution Contract with Poland is a significant milestone in advancing the long-standing partnership between Hanwha Defense and Poland,” said Son Jaeil, CEO and President of Hanwha Defense. “Hanwha Defense will be the most reliable partner for Poland and is fully committed to contributing to Poland’s military modernization and the growth of the local defence industry.”

The bilateral partnership has grown with the successful AHS Krab SPH development project under which Hanwha Defense supplied the K9 chassis to help the local industry manufacture the Krab self-propelled gun for the Polish military. The success of the Krab programme has proved that defence collaboration between Hahwha Defense and Poland works very effectively.

Hanwha Defense will open a Polish business office by the year’s end in an effort to expand its footprint in the European market, as well as solidify the partnership further with Warsaw.

“Poland will be a hub base for Hanwha’ global expansion, especially in Europe,” said Lee Boo-hwan, Executive Vice President of Hanwha Defense’s Overseas Business Division. “Our goal is to establish stronger partnerships with NATO members and local businesses in Europe based on trust and cooperation.”

Developed by the South Korean state-funded Agency for Defense Development and Hanwha Defense in 1998, the K9 Thunder is by far the most technologically proven SPH solution with the market share of 52 percent in the global SPH market. Over 1,700 K9 units are currently in service with seven countries. Australia, Egypt and Poland are to operate hundreds of more K9s in coming years, so that K9’s market share is likely to increase to a greater extent. 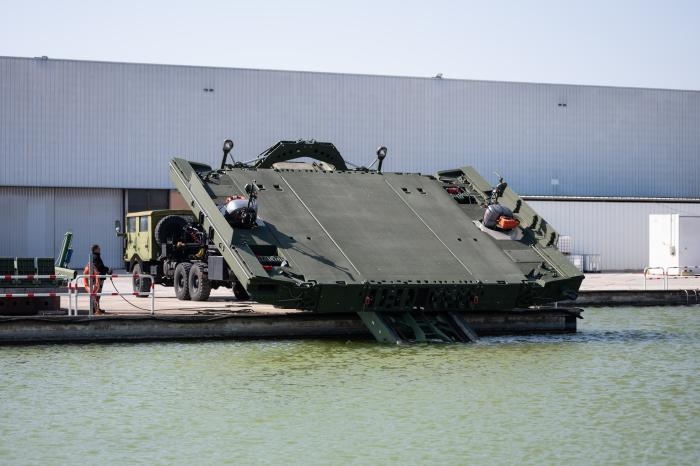 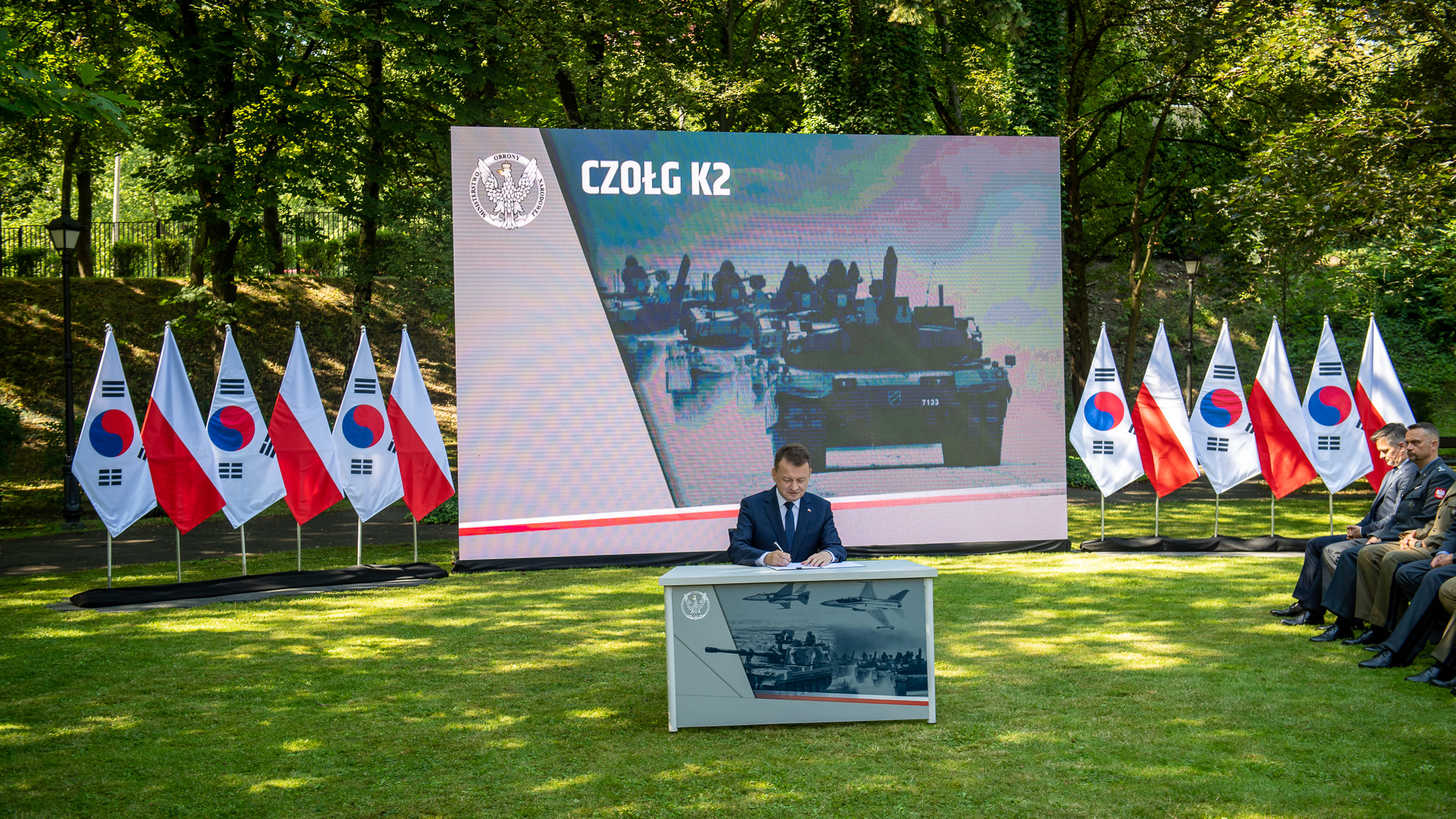 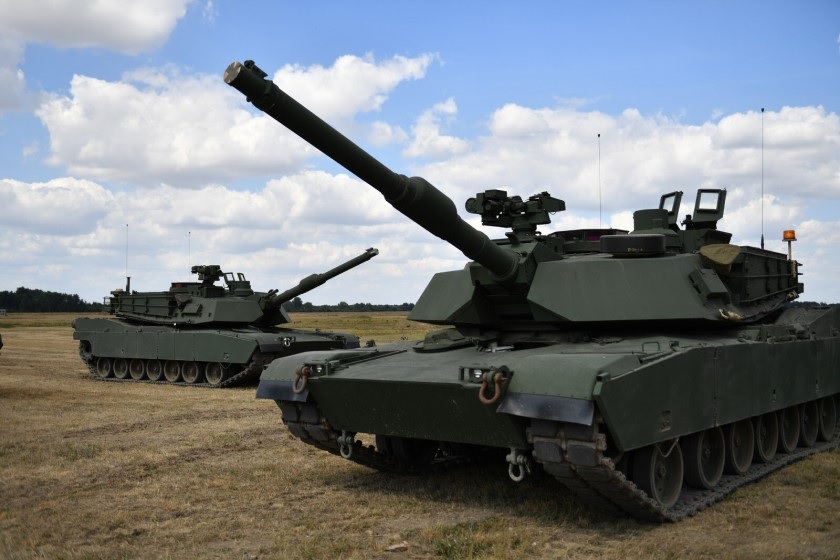