The Norwegian Defence Materiel Agency has awarded a contract to Indra, a leading global technological engineering company for the aerospace, defence and mobility sectors, to implement the satellite communication ground segment, critical to the management of the Norwegian Armed Forces military operations.

The company competed with the sector’s leading firms around the world to secure this important project. It will be responsible for implementing the X-band and Ka-band nodes, which will act as a gateway between user terminals at various locations via the Wideband Global SATCOM (WGS) satellite constellation, one of the most advanced of its kind and with greater capacity for high-speed data exchanges.


Indra will install certified anchor terminals, which will provide satellite communication services through a constellation used by some of the world’s most advanced armies.

This project will enhance Indra’s position at the forefront of satellite communications, a technology field of increasing importance as theaters of operations are digitalized and agile data exchanges becomes key.

The systems are ready to operate under Nordic environmental and weather conditions and in settings with a heavily congested electromagnetic space, resisting any attempt by the adversary to hinder their transmissions.

“We’re very proud of the trust that the Norwegian Defence Materiel Agency has placed in Indra with this important contract. Our goal is to take the communications of the Norwegian Armed Forces to the highest standards of reliability and effectiveness. Our long-standing experience in the deployment of networks, stations and satellite terminals for all kinds of platforms place us at the technological forefront in this field”, declared Igancio Mataix, Indra’s Chief Executive Officer.

The role played by satellite communications continues to grow. Next-generation aircraft, armored vehicles and ships are equipped with increasingly sophisticated systems and sensors which collect and interchange a greater amount of data to gain advantage over the adversary. This connectivity in remote areas can only be achieve with satellites.

Indra has supplied all kinds of satellite communication terminals to armies around the world. Defence ministries, commercial and institutional operators and air navigation service providers in a score of countries now use the company’s equipment. Indra is also one of the companies to have deployed stations for Galileo, the European global navigation satellite system, around the world. One of its stations is actually located in Norwegian territory, in the Svalbard archipelago in the Arctic Circle.


Indra is one of the top global engineering technology companies serving the Defence industry and a leader in the digitalization of the industry. Its state-of-the-art solutions for Land, Sea and Air, Space and Cyberspace range from operations with end-to-end defence systems and systems on board the most advanced platforms to training with cutting-edge simulation systems. As an expert in radar, electronic defence, command and control and communication technologies, Indra incorporates artificial intelligence, big data, virtual reality and combat clouds in its cutting-edge critical systems. 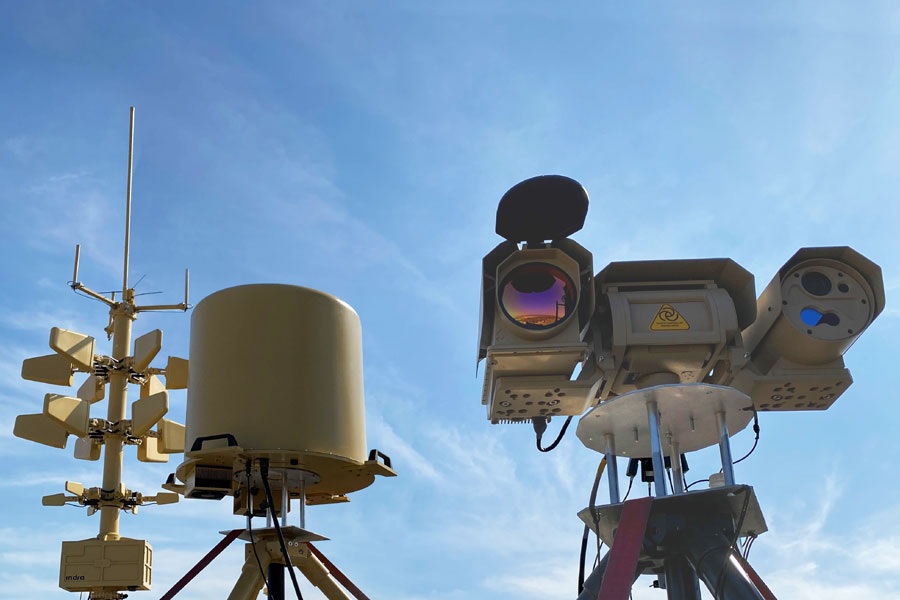 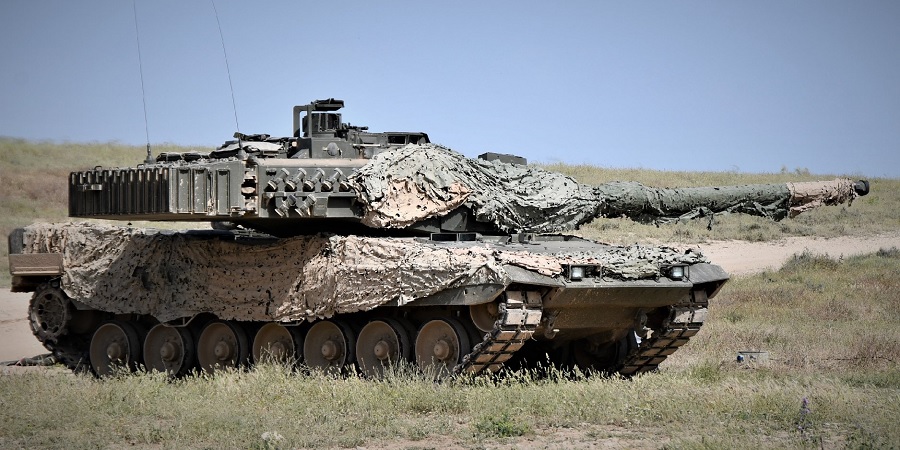