Just days after Russia’s full-scale invasion of Ukraine, the battlegroup was established in Kabile on 1 March, on the basis of the Bulgarian Land Forces’ 42nd Mechanized Battalion. Italy assumed the role of framework nation in mid-October, contributing some 740 personnel from the infantry regiment “Torino”, under the command of Colonel Francesco Alaimo. The total strength of the battlegroup is of over 1000 troops, provided by host country Bulgaria, as well as by Albania, Greece, Italy, the Republic of North Macedonia, and the United States. Montenegro is also scheduled to deploy personnel in early 2023.

Since Russia’s illegal annexation of Crimea in 2014, NATO has implemented the largest reinforcement of our collective defence in a generation, enhancing our ability to defend all Allies on land, at sea, in the air, in cyber space, and in space. In response to Russia’s invasion of Ukraine, NATO has stepped up again, including with eight multinational battlegroups from the Baltic Sea to the Black Sea – one each in Bulgaria, Estonia, Hungary, Latvia, Lithuania, Poland, Romania, and Slovakia. These battlegroups are multinational and combat-ready. They demonstrate the strength of the transatlantic bond, and their presence makes clear that an attack on one Ally would be considered an attack on the whole Alliance. 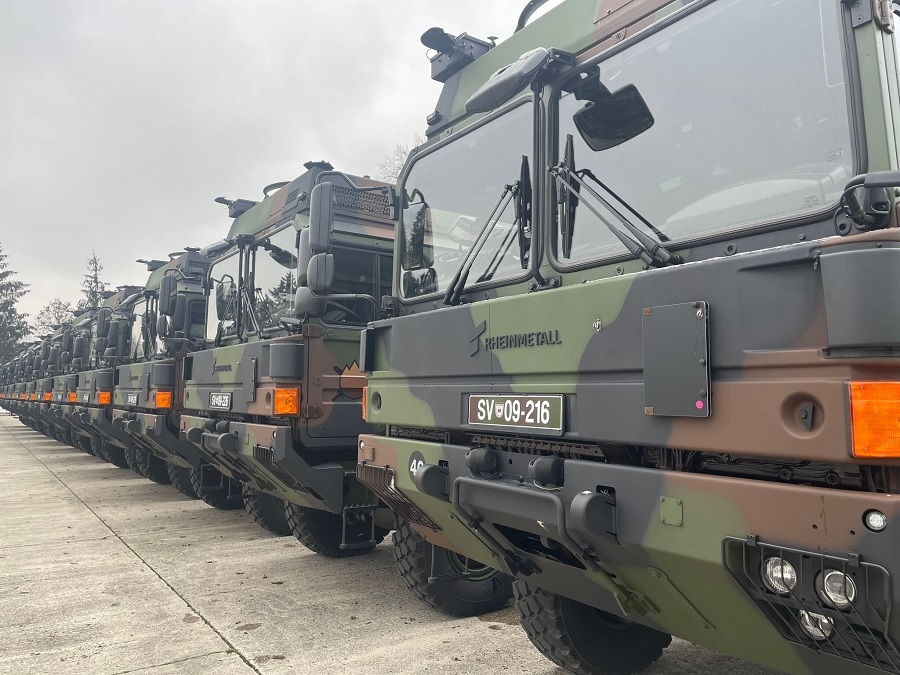