The Israeli Ministry of Defense has selected Oshkosh Defense to produce hundreds of hulls for the IDF's new wheeled Armored Personnel Carriers (APC).

The deal between the Israeli procurement mission and Oshkosh Defense company is estimated to be over USD 100 million, financed by American aid funds. Once fully assembled, the vehicles will be transferred for operational use, thus significantly expanding the number of armored APCs used by the IDF.

The Eitan is the most advanced wheeled APC of its kind in the world. It can carry 12 personnel at maximum-level protection, incorporates the Iron Fis” active defense system, and includes advanced fire and control systems. This month, the Ministry of Defense will deliver the first operational APCs to the IDF’s “Nahal” Brigade. 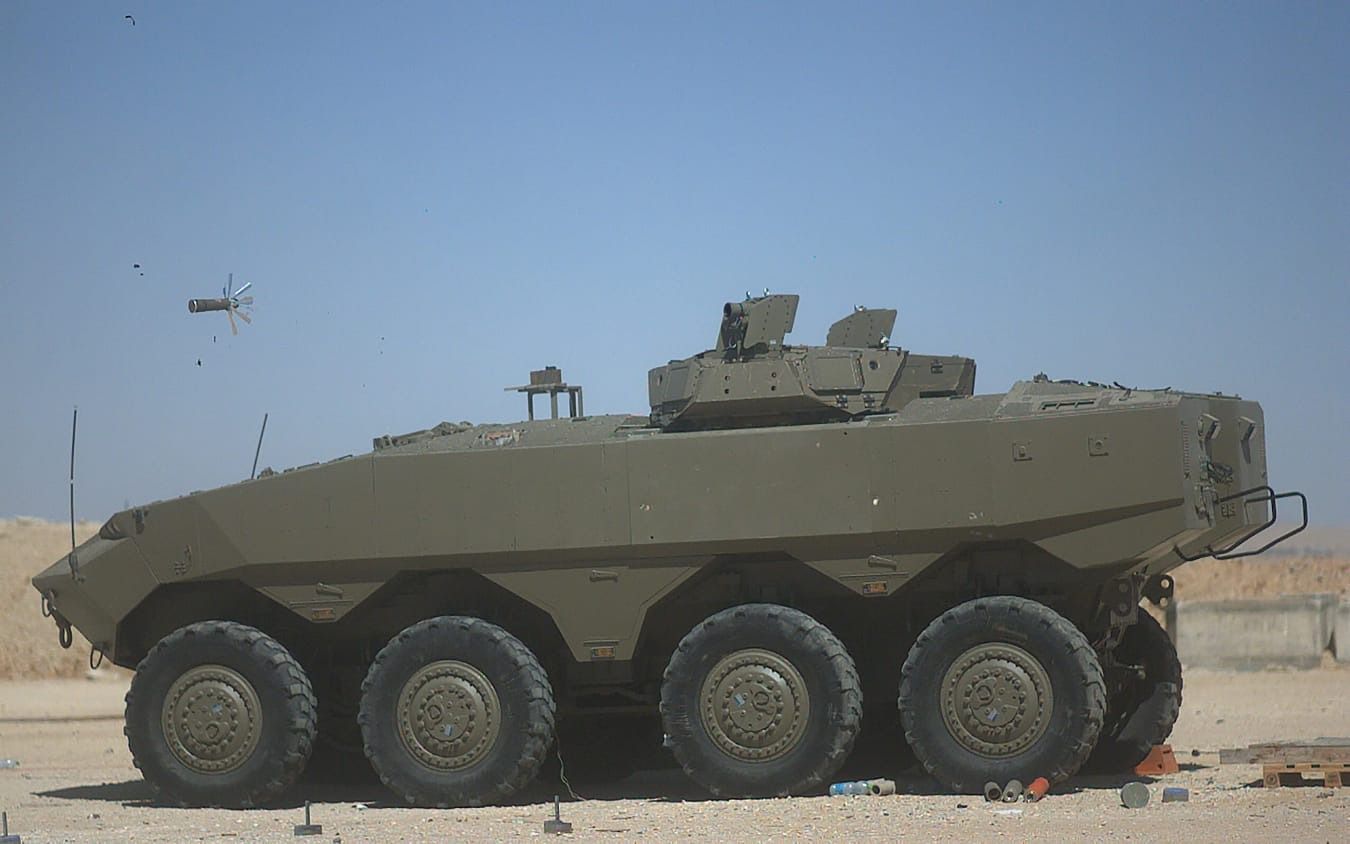