Patria delivered the fourth and last modernized Hamina-Class missile boat to the Finnish Navy in Upinniemi. In the Mid-Life-Upgrade (MLU) project Patria has been acting as the prime contractor, designer, and the lead system integrator. The fourth modernized Hamina-Class missile boat, called Pori, started its sea acceptance tests related to the commissioning of the boat already in the spring, which continued over the summer. Four missile boats in total were modernized between 2018-2022 as a part of MLU project, providing new capabilities to the Finnish Navy.

The large-scale overhaul ensures the capability to countering maritime threats, repelling attacks at sea, protecting sea lines, and monitoring and securing territorial integrity. With the new torpedo and surface-to-surface missile system, as well as upgrades to the surface-to-air missile system, the ships are capable of impact in the air, surface and underwater. The planned life cycle of the Hamina class extends until the 2030s with the life cycle update.

“The modernization and Mid-Life-Upgrade of the Hamina-Class illustrates well Patria’s advanced system integration capability. In addition to the overhaul and life cycle extension, one of the main goals in the Hamina-Class modernization has been the development of anti-submarine warfare performance. As part of the new capabilities, Patria supplied the Hamina-Class ships with the new innovative training target system it has developed, which enables anti-submarine warfare training in a flexible and the most cost-effective way”, comments Veli-Pekka Heinonen, the Navy Business Area Leader of Patria Finland Division. 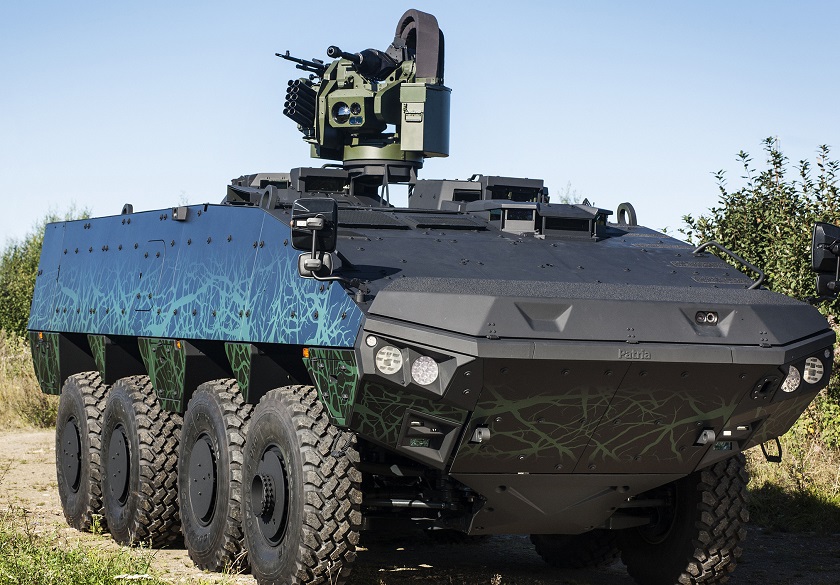