The State Department has made a determination approving a possible Foreign Military Sale to the Government of the United Kingdom of Javelin Lightweight Command Launch Units (LWCLUs) for an estimated cost of $300 million, the Defense Security Cooperation Agency (DSCA) wrote in press release.

This proposed sale will support the foreign policy goals and national security objectives of the United States by improving the security of a NATO ally that is a force for political stability and economic progress in Europe.

The principal contractor will be the Javelin Joint Venture (JJV). There are no known offset agreements proposed in connection with this potential sale. 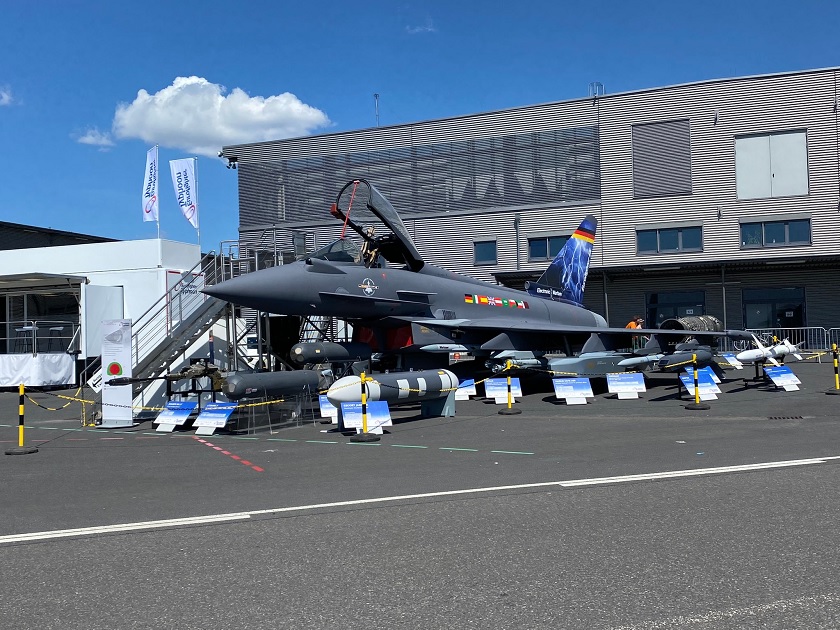 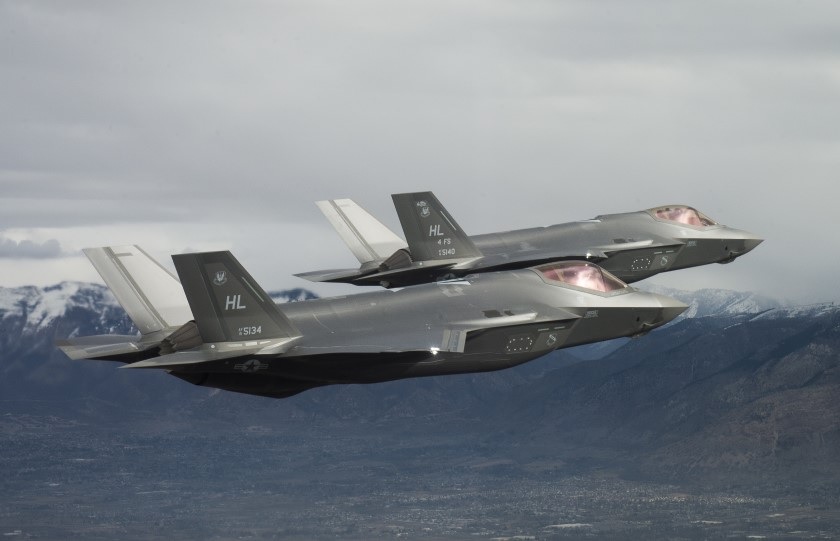